For the third straight year this outing had an incredible turnout from friends and family; more than 120 golfers competed in the tournament and all who attended helped raise money for a great cause.  A robust display of silent auction items and raffle prizes, as well as dedicated generosity from attendees helped the Fund surpass last year’s fundraising efforts with gross contributions of nearly $150,000! 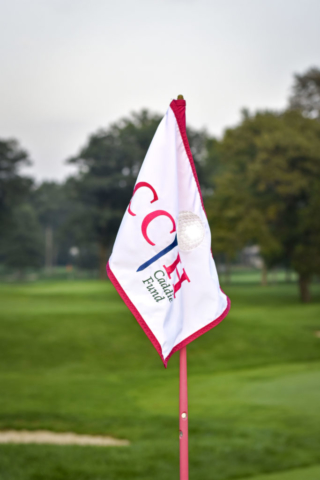 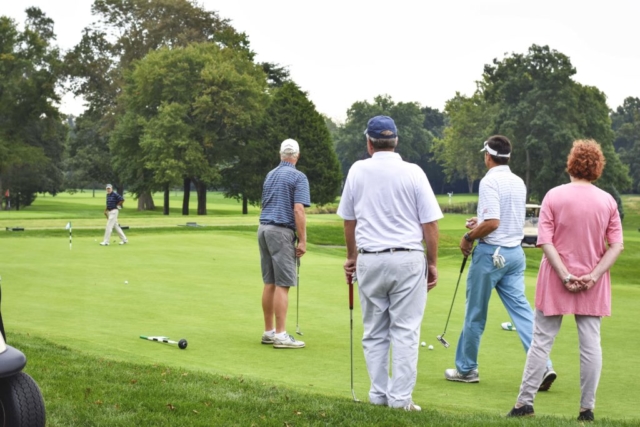 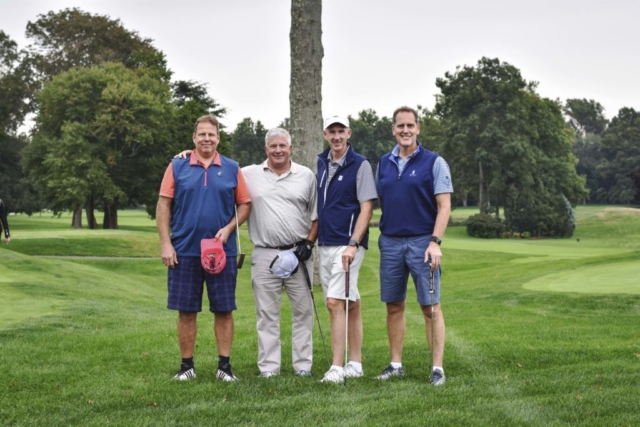 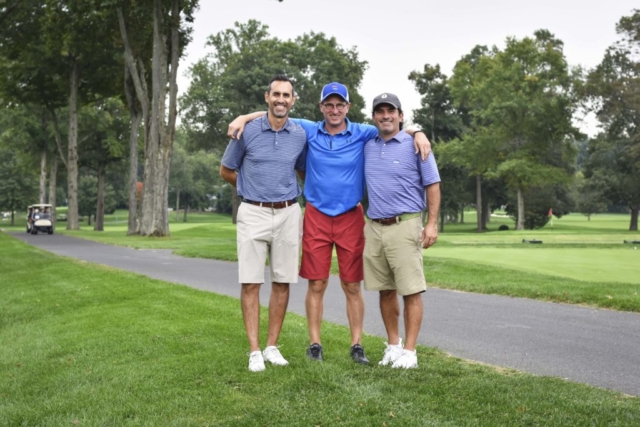 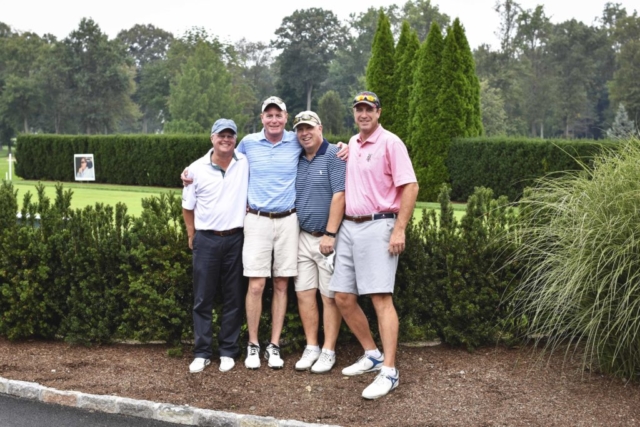 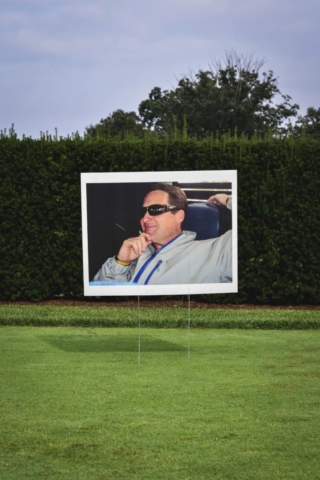 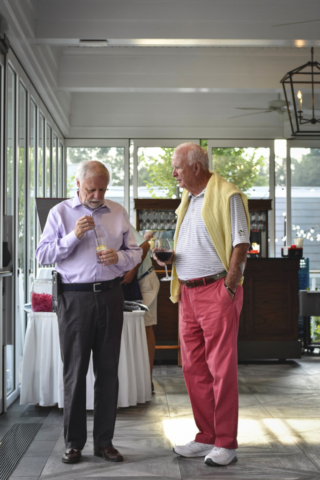 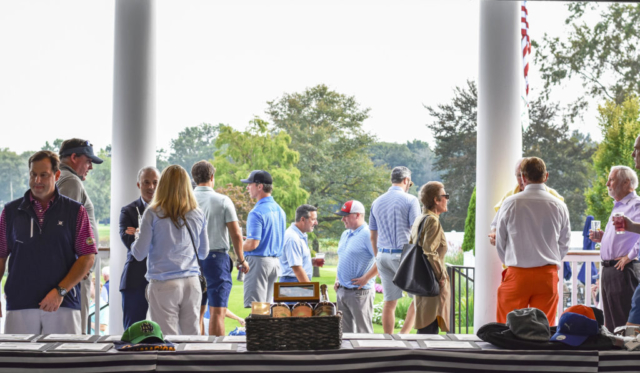 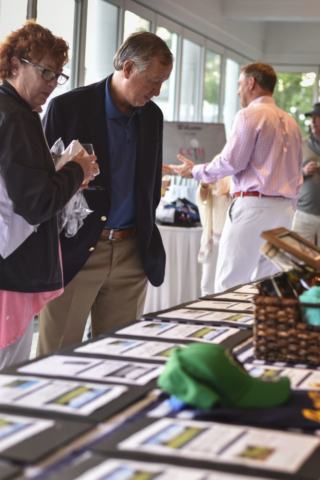 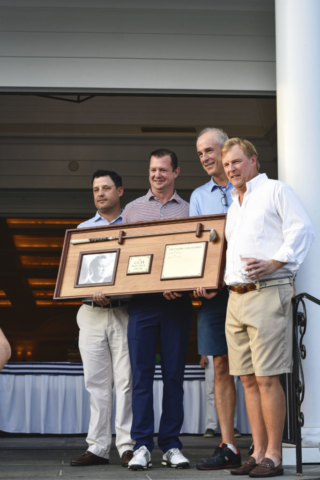 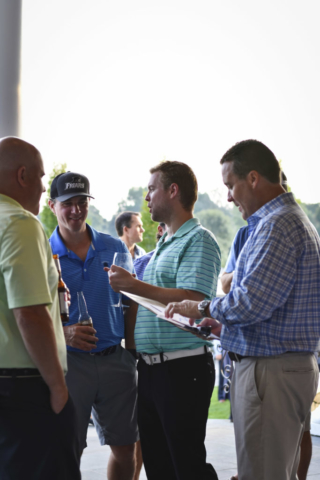 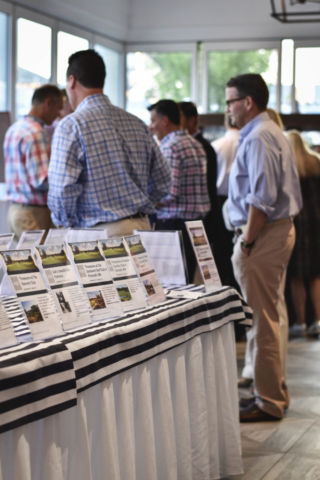 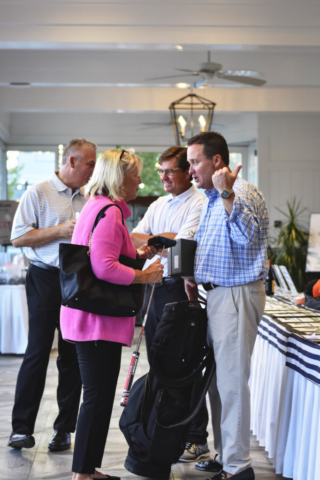 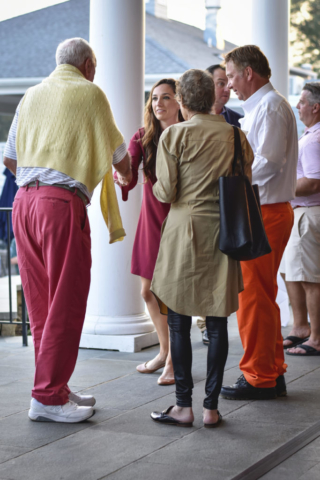 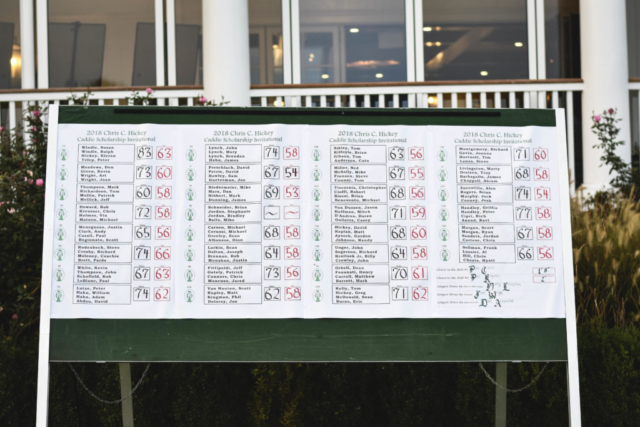 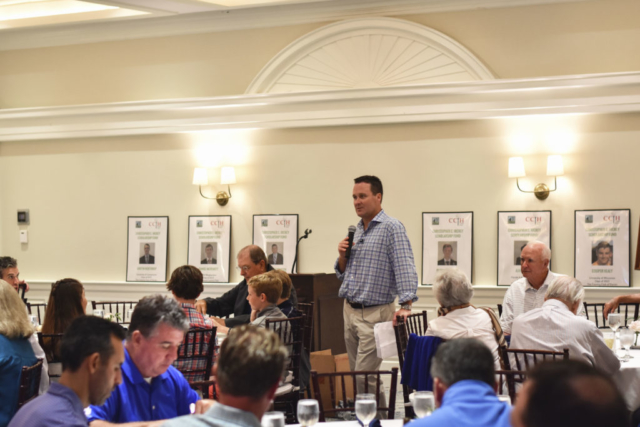