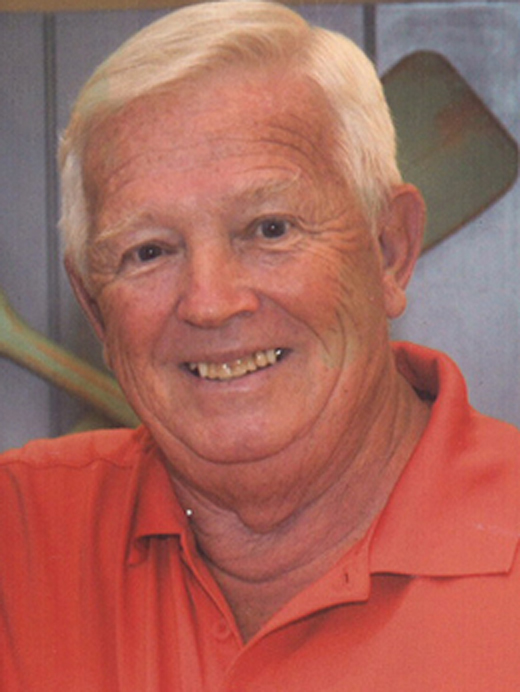 Bobby Ormond was the caddiemaster at Knollwood Country Club for 38 years. He was a beloved mentor, father figure and friend.  He influenced the lives of many of his caddies and was successful in encouraging ninety of his caddies to become WGA Caddie Scholars. In August of 2012, family and friends organized a golf outing in honor of Bobby “O”.  The response was so great that two clubs, Knollwood and Metropolis, were needed to handle the crowd.  Proceeds from the outing funded this scholarship. Caddies from Knollwood are eligible for this scholarship and the present recipient is Jacob Gonzalez, who attends SUNY Buffalo. 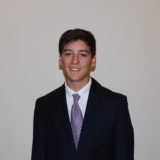