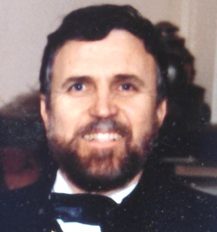 The late John Balco was one of the first caddies looping at Old Oaks Country Club to receive a CSF scholarship, in 1957. Although several applicants that year were qualified to receive scholarships from the newly established scholarship fund, there were insufficient funds available to make awards to all of them.  John was to receive recognition, but no financial award, until Sally Francis, a member at The Apawamis Club and a friend of Willie Turnesa, provided the balance of funds necessary to make certain that all of the qualified caddies received financial assistance.   John graduated from Fordham University in 1961, then continued studies to obtain five more degrees from George Washington University, Boston College, College of the Holy Cross, Fitchburg State College, and Worcester State College. He had a distinguished career as an Environmental Engineer with the following firms, Massachusetts Water Resources, Honeywell, American Petroleum Institute, Tyree, Goldberg Zenno, GZA and Foster Wheeler. He lived in Bolton, MA and served on several environmentally oriented boards. On a visit in 2013 to his sister, who lives in White Plains, he visited with CSF staff and decided to establish an endowed scholarship, funded with a donation and additional funds through his estate. John passed away in 2015.

Patrick Mullin of Tuxedo Club is the current recipient of the award. Mullin will graduate from the University of Rhode Island with the class of 2021-22. 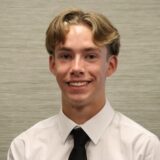