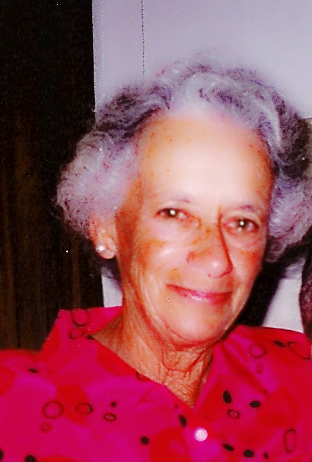 The Mary R. Odom Scholarship Fund was established in 2021 and is intended to provide scholarship awards to WGACSF recipients who have caddied or worked in service to golf at any club in the counties of Westchester or Fairfield. Special consideration will be given to female caddies who are top applicants.

Mary Odom was the daughter of Udo Reinach, the co-founder of the WGA Caddie Scholarship Fund. Odom passed away in 2020 but left an incredible legacy. Mary grew up with Willie Turnesa, the co-founder with Udo of the CSF. In the 90’s, Mary was reunited with Willie at the annual Caddie Scholarship fundraising tournament! It was a fabulous reunion and great fun listening to Willie sharing so many of the stories of he and Udo.

Mary had a life that was truly well lived. In the 1950’s, while raising four children, she became an accomplished basset hound breeder. Mary was well known in the American Kennel Association and sold several of her pure-bred puppies to Marilyn Monroe and Jack Parr to name a few.

In 1960, Mary moved from Long Island to Delaware. It was here where she built and ran three horse farms while her husband trained the horses for the racetrack. During this time, Mary returned to golf, which she learned at an early age in Scarsdale when her father, Udo, was a member of Quaker Ridge Country Club. During Mary’s golf career, she won the club championship in seven different clubs and had over 10 holes in one. In 1993, at the age of 68, Mary qualified for the USGA Senior Women’s Open which was held at Preakness Hills Country Club in New Jersey. 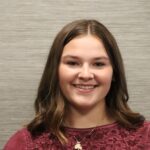 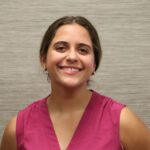