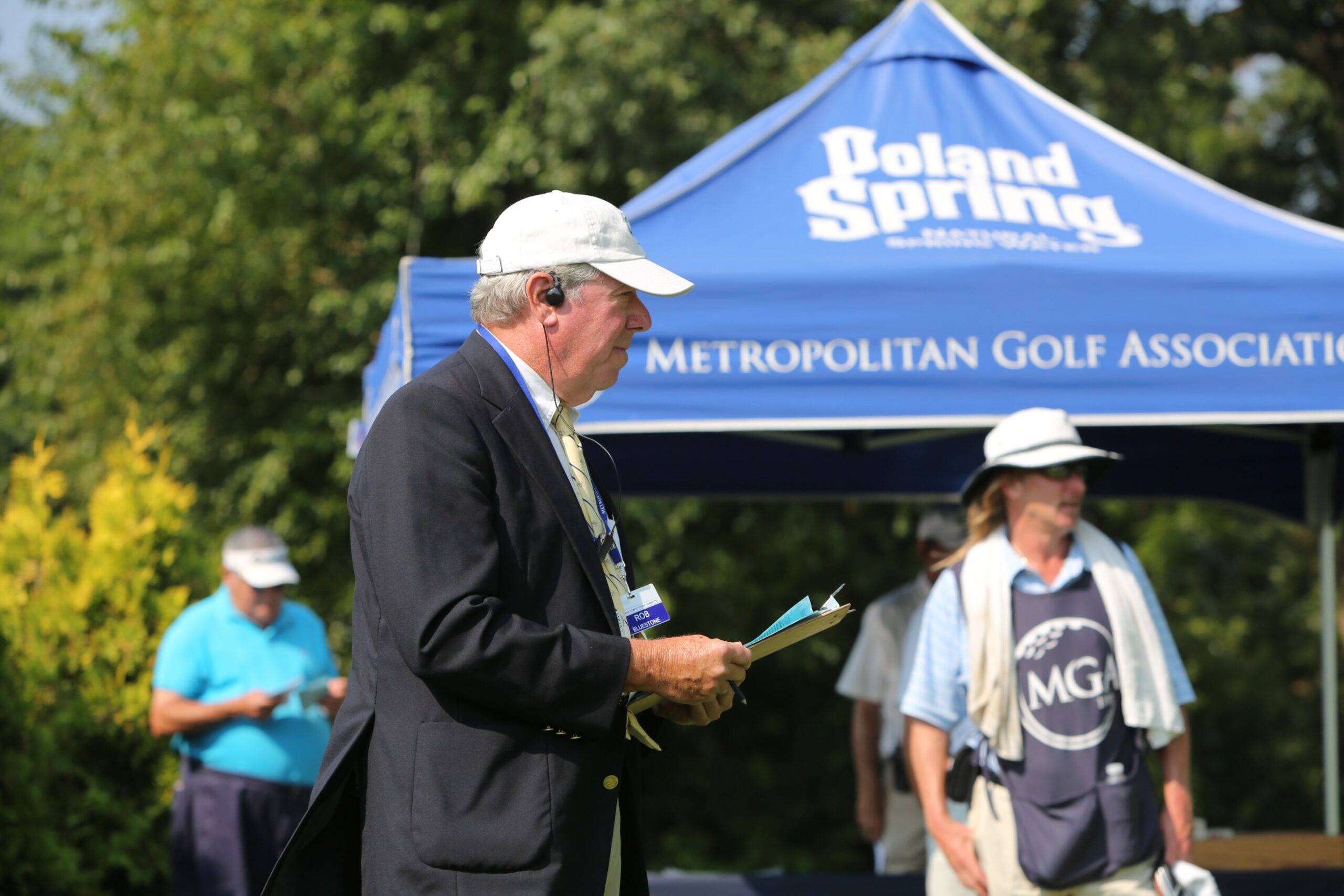 Over many years, Rob, a long-time member and former Club President of Rockrimmon Country Club in Stamford, Connecticut, and Portmarnock in Ireland, had given tirelessly back to the game of golf through his volunteer work with the MGA, the WGA, and the WGA Caddie Scholarship Fund (WGACSF). He served on the WGACSF’s Board of Directors for 15 years and served as their President from 2011 to 2012. In 2017 he was the recipient of the Udo Reinach award for his outstanding demonstrable service and support of the Fund in the form of time, impact, and contributions. Through all of his volunteer work for the good of the game, Rob promoted, advanced and supported the traditions and values that golf has historically stood for. Each of the organizations he served were better because of his involvement.

The Robert J. Bluestone Scholarship Fund was established shortly after his passing in 2021, thanks to many generous donors. The fund in Rob’s name will directly help to provide college scholarships for young men and women with financial need working in service to golf in the Met Area.