An Evening with the Caddie Scholarship Fund 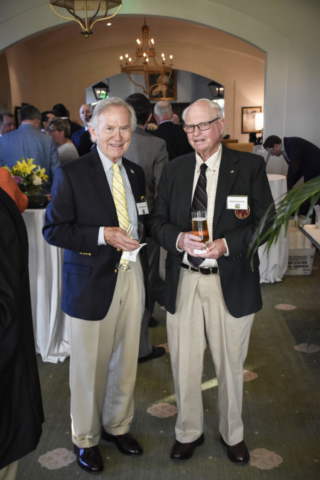 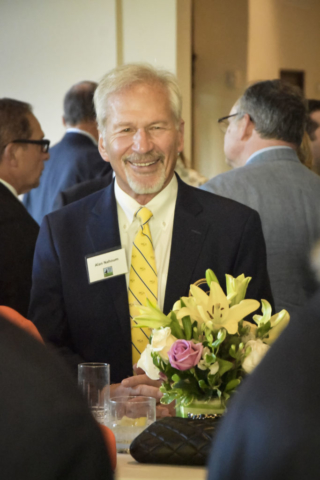 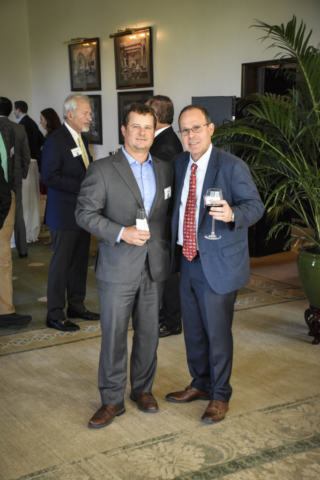 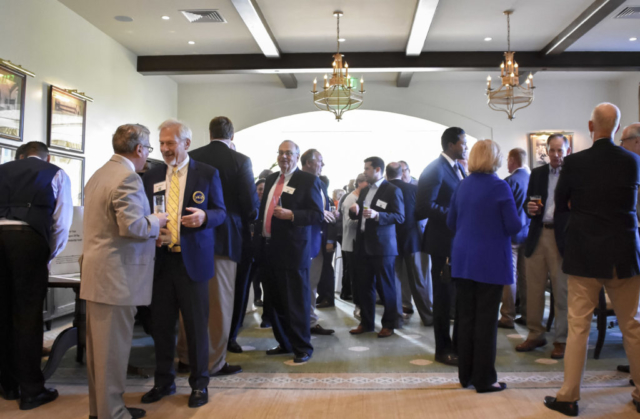 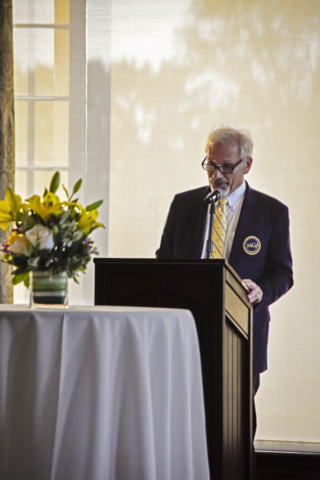 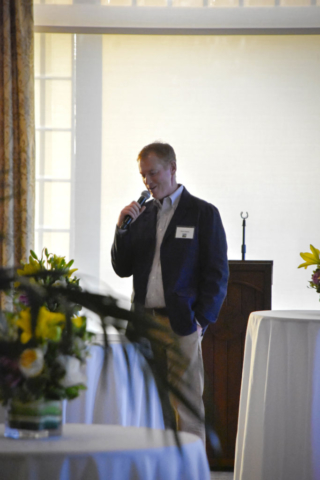 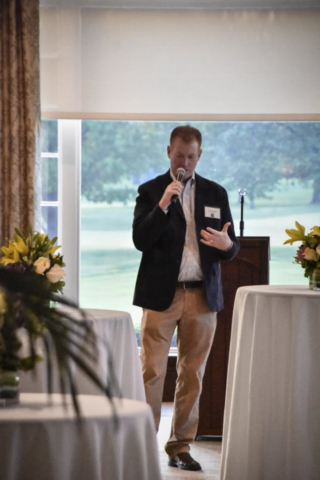 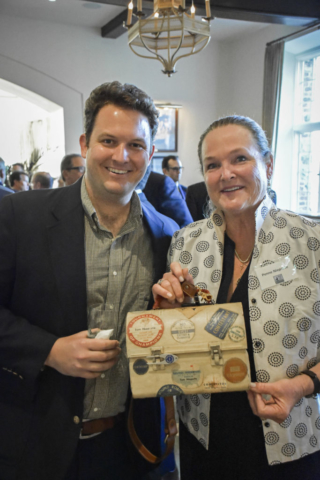 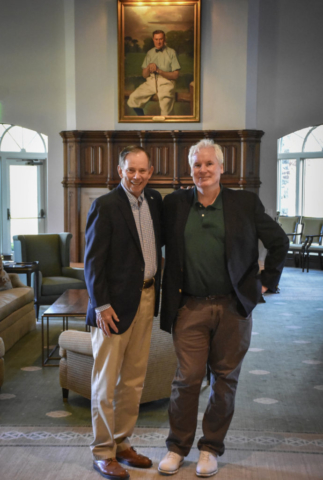 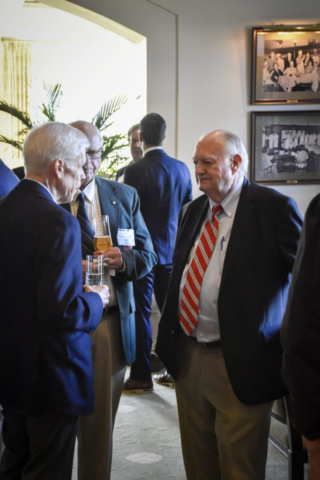 Tom Coyne is an author of several golf novels, such as A Course Called Ireland, A Course Called Scotland, and A Gentleman’s Game, which was adapted into a film which starred Gary Sinise, Philip Baker Hall, Dylan Baker, and Mason Gamble.  Growing up outside Philadelphia, Coyne spent his youth as a looper, and his experiences have rooted a deep appreciation for the tradition of the caddie, a common theme he writes about in his most recent books.  The attendees at the Winged Foot event learned from the author himself that earlier that day, he unofficially kicked off his “research” for his next book: A Course Called America.

The Fund looks forward the next event that allowed the staff to thank and show appreciation to all the Fund’s supporters, those who dedicate time, talent, and treasure to the Fund and its mission to assist deserving young men and women and their pursuit of a higher education.