The field was comprised of sixty-eight (68) players; the majority of the two-person teams included one player under the age of 45, as recommended by the Event Committee.

The Friends of the Fund Best Ball was conceived with the mission of making new friends.  Old friends are encouraged to bring new friends, who will then invite their friends the following year.  The event welcomes all who are interested in learning more about the Caddie Scholarship Fund and its special caddie scholarship recipients.

All contributions directly fund the need-based college scholarships awarded annually to an average of 209 young men and women who work in service to golf in the Westchester area.

Thank you to the event’s reception sponsor, Deutsch Family Wine & Spirits and Redemption Rye Whiskey.  Thank you to Titleist, our partner in prizes.

Third Low Gross was awarded to James Sinclair, John Simons of Sleepy Hollow, who carded a 73 and won on a blind draw.  Morgan Gregory, Jordan Muraskin of GlenArbor shot a 71, which earned them 2nd Team Low Gross.  The first place Low Gross with a score of 69, was Peter Sanders of The Stanwich Club, Tom Vozzella, of Sterling Farms. 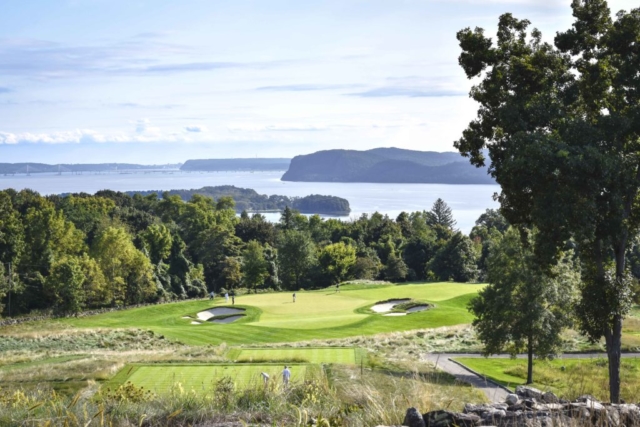 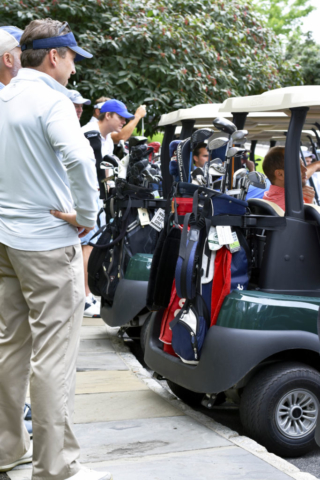 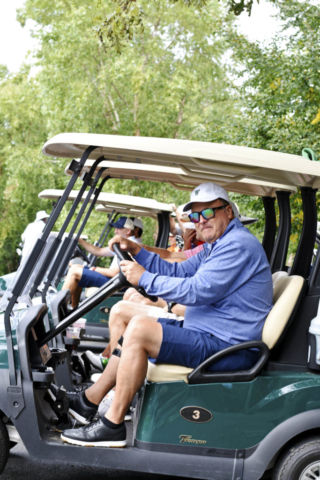 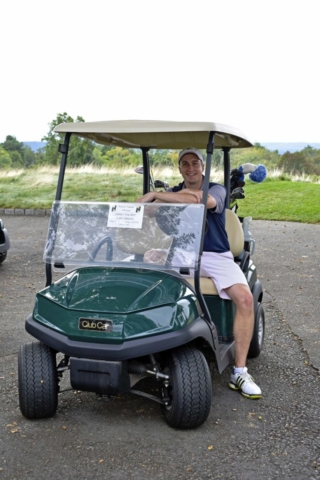 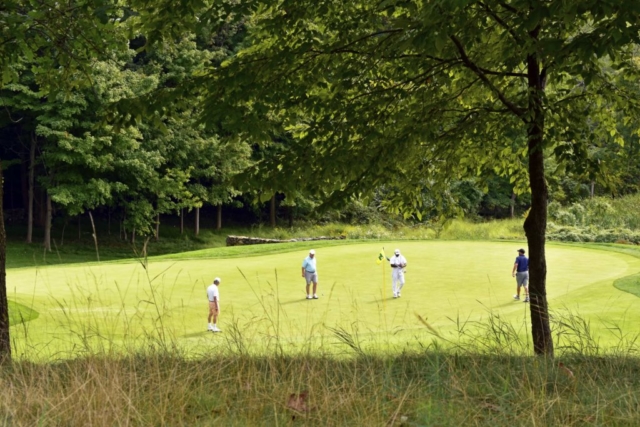 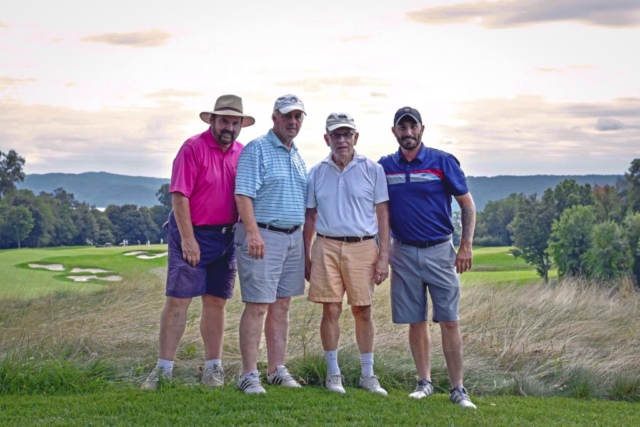 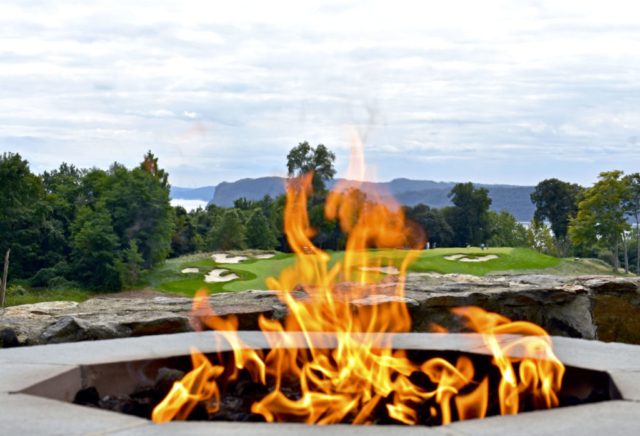 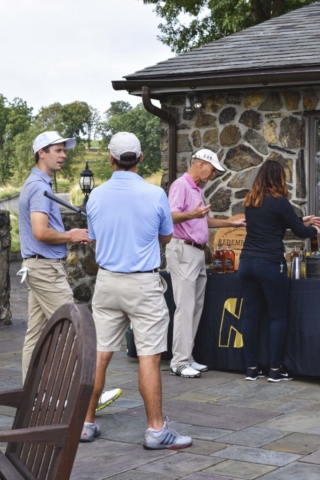 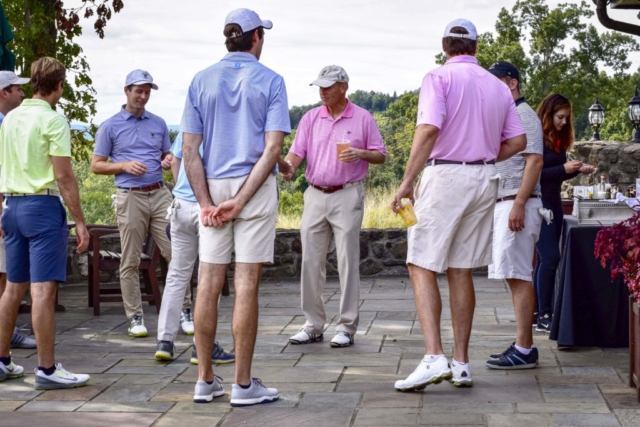 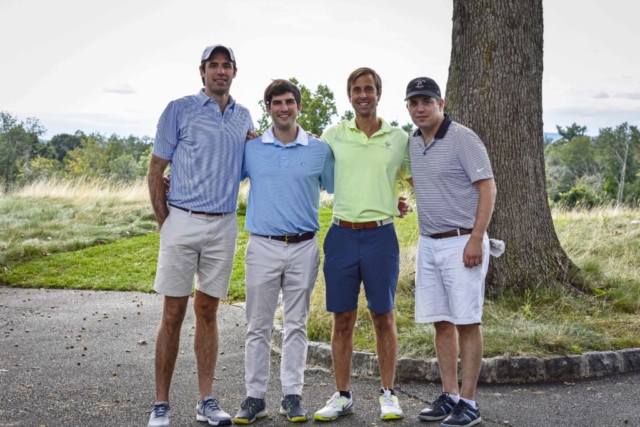 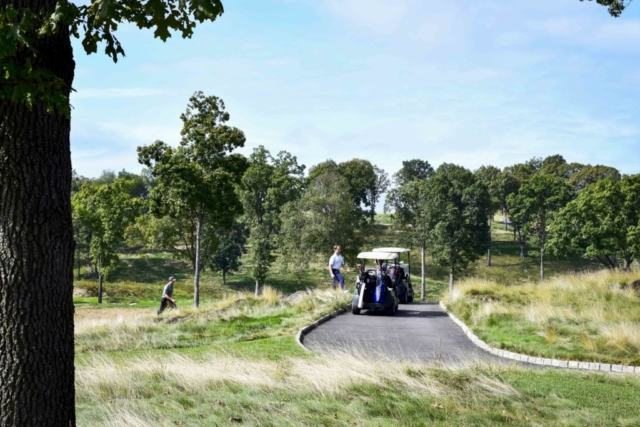 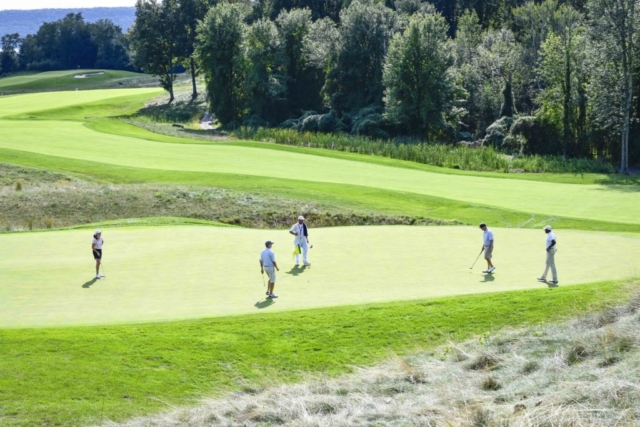 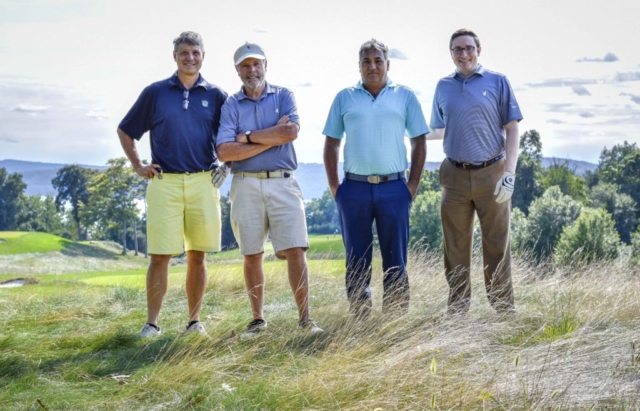 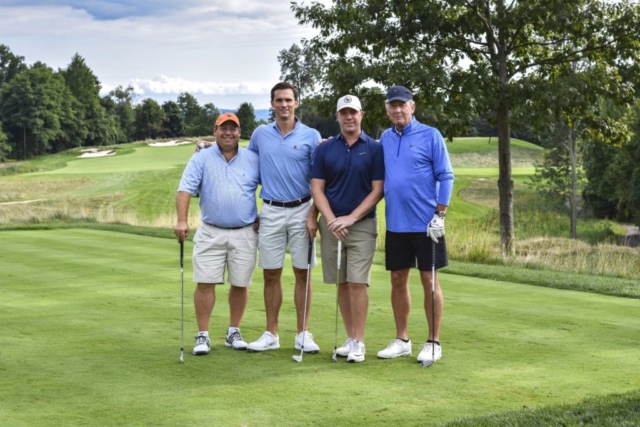 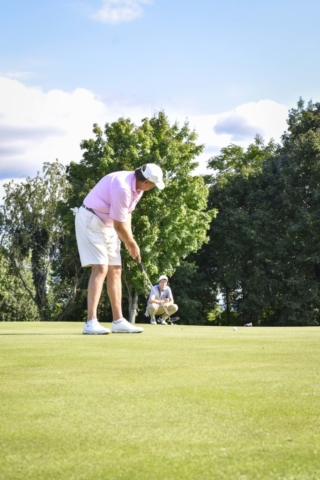 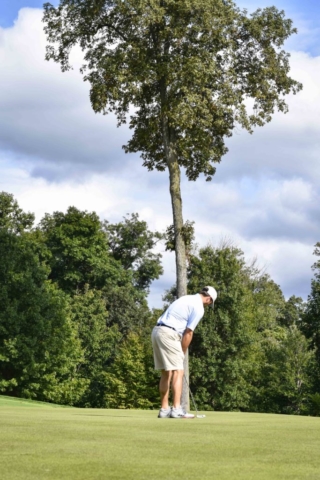 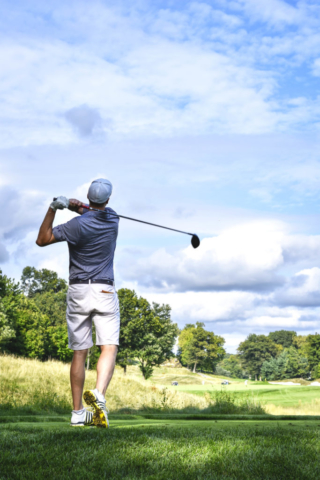 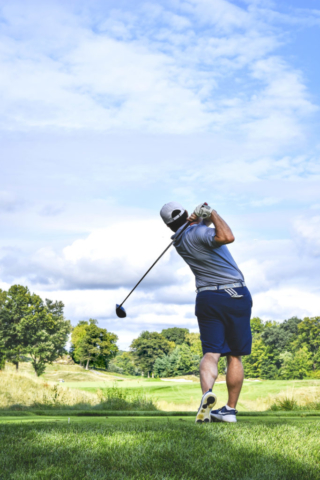 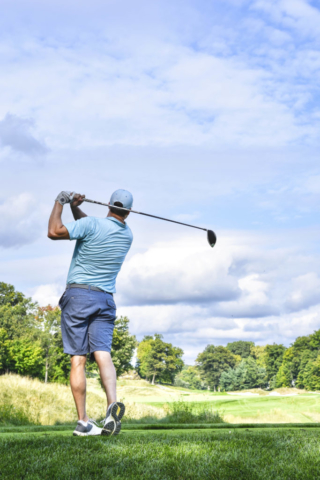 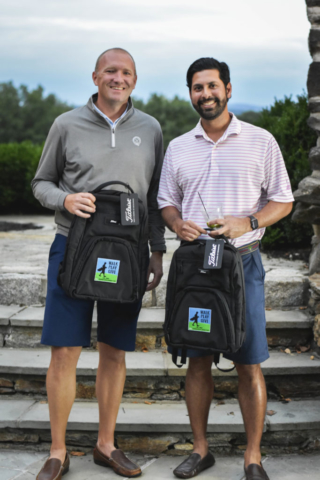 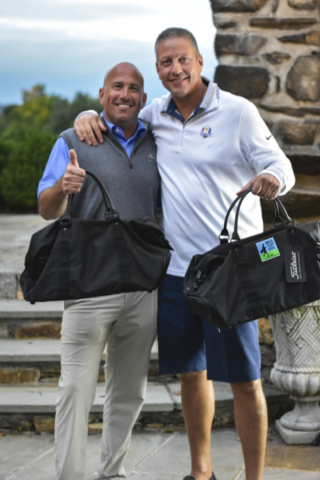 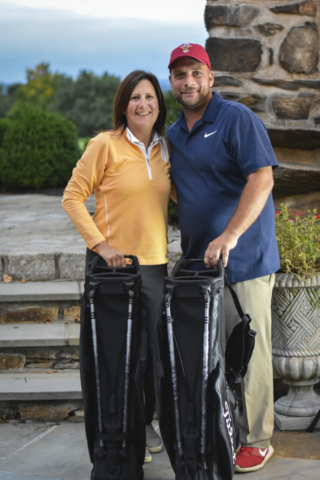 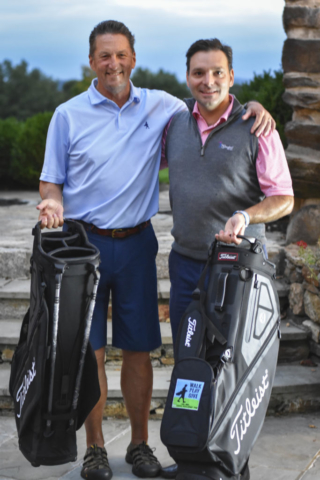 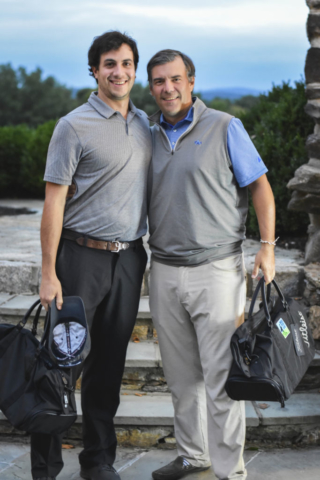 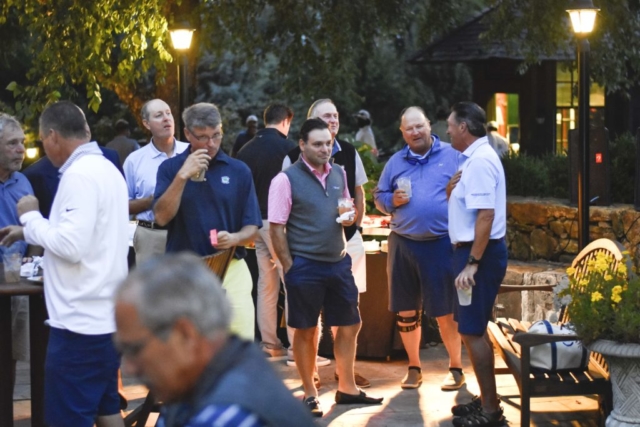