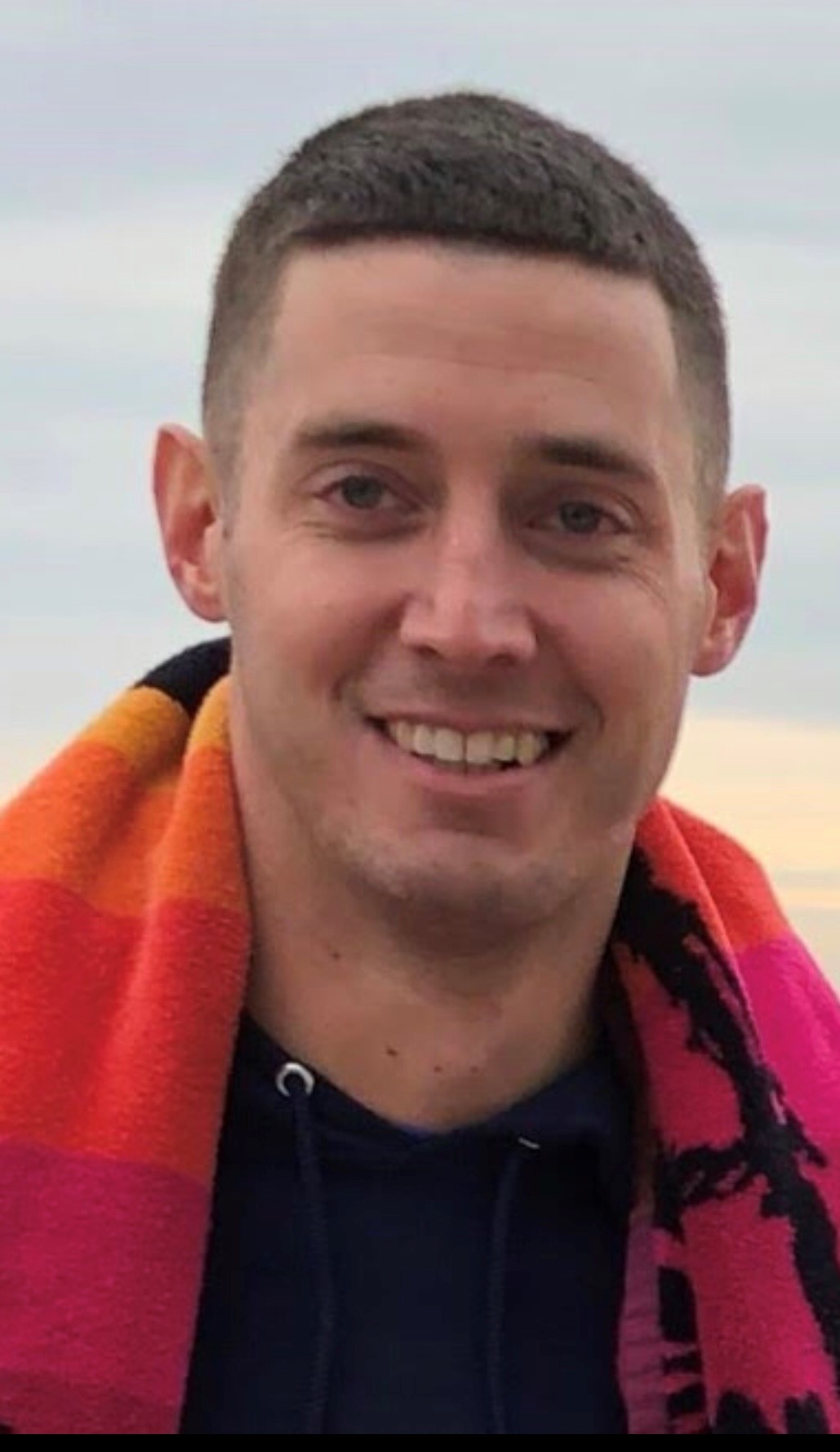 Thomas “Tommy” M. Goff, CSF Class of 2007, passed away suddenly on March 30, 2019.  A friend to many on and off of the golf course, this scholarship fund has been established by Tommy’s friends and family to honor his legacy.

Tommy began caddieing at Knollwood Country Club in 1999 at the age of 14.  He continued to loop at Knollwood (even until recently) through his time at The Hackley School in Tarrytown, where he played on the varsity golf team and while he was an undergrad at Fordham University.  Upon graduation, he joined Hudson Valley Bank and shortly thereafter became a member of Knollwood Country Club.  However, it was his life-long dream to become a Yonkers police officer.  In 2015, Tommy fulfilled his dream and was a police officer for the City of Yonkers for the past three and a half years until he passed away.

Tommy was a member of the Police Emerald Society, the Friendly Sons of St. Patrick, the International Association of Approved Basketball Officials, and a parishioner of the Monastery Church of the Sacred Heart.  He was an active WGACSF Alumnus, having participated in many Alumni Reunion Outings and contributed annually.

On September 24, 2019, the first Tommy Goff Memorial Golf Outing was held at three venues–including Knollwood Country Club–to accommodate more than 280 golfers. This was the largest event the WGACSF has ever been a part of, and the overwhelming support from friends, family, and the local community quickly exceeded the fundraising goal. Thanks to the generosity from so many, the inaugural Thomas M. Goff Memorial Scholarship was awarded for the 2020-21 academic year to Sean Kelly (video below) from Knollwood Country Club and Blake Kennedy of Ardsley Country Club. Sean says that it was Tommy who introduced him to caddieing and Blake aspires to be a police officer. With support from this special scholarship, Sean is attending SUNY Buffalo while Blake is heading to Bloomsburg University.

The second annual Tommy Goff Outing was held on September 28th at Knollwood Country Club and Sunningdale Country Club. The event was once again a tremendous success, raising over $70,000. Read about the full day here. 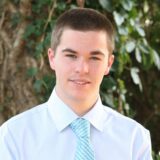 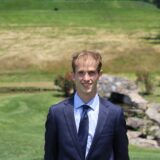