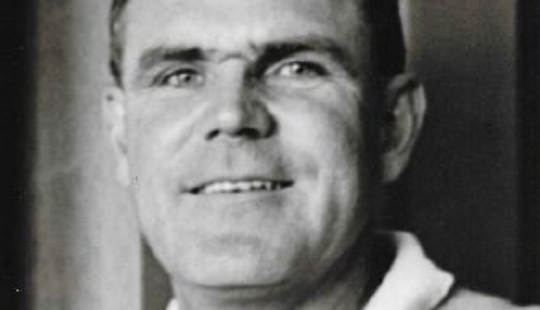 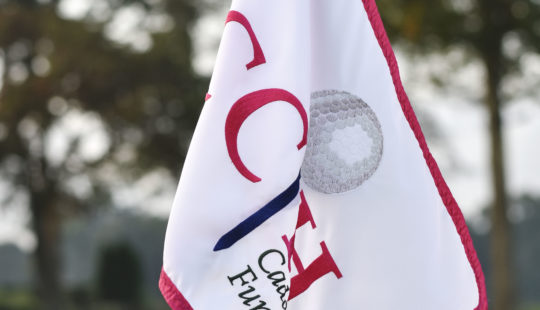 Scott Mattison, videographer from Stow, MA, produced this year’s video of the 3rd Annual Christopher C. Hickey Invitational at the Country Club of Darien on October 1, 2018.  We are pleased to share this production with you that captures the camaraderie at this special event for the WGA Caddie Scholarship Fund and the CCH Scholarship […] 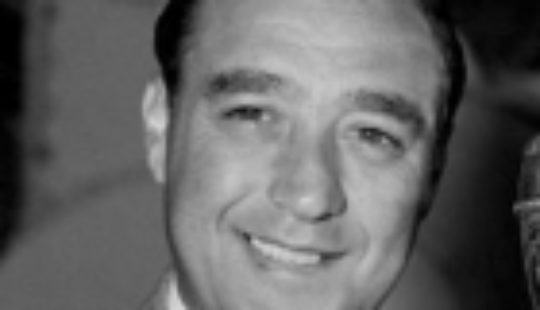 The New York State Golf Association has announced the 2018 inductees of the NYSGA Hall of Fame.  Selected by a statewide panel of electors that included representatives from state regions, the elected individuals include: Walter Hagen, Dottie Pepper, Gene Sarazen, and Willie Turnesa. “NYS Hall of Fame Chairman, Joe Enright, commented that, “the Committee selected […] 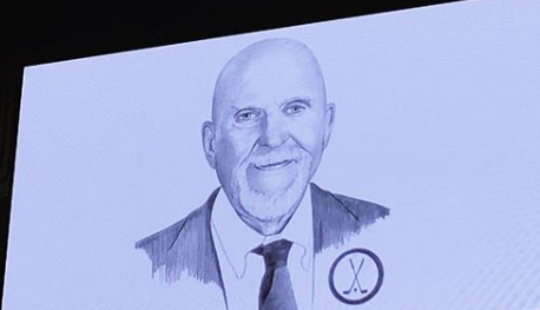 White Plains, NY (October 18, 2018) — Paul Dillon was one of four of the Class of 2018 to be inducted into the Westchester Sports Hall of Fame, an annual event in the area since 1968.  Among Dillon, the other inductees included Joe Amuso, Kevin Bass, and Sharon Sarsen for their contributions in their respective […] 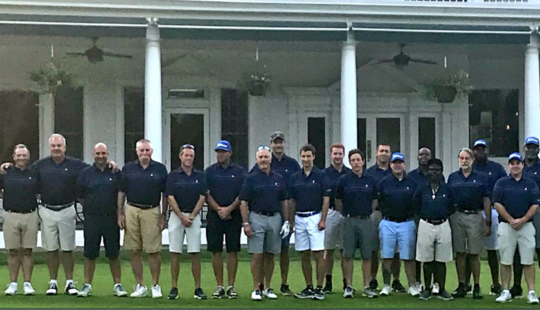 The 10th Annual WGA Caddie Scholarship Fund Golf Marathon took place at Knollwood Country Club on Monday, August 27, 2018. With the support of marathoners and donors, this year’s event was a huge success with contributions projected to total over $80,000! Thirty players raced through the scenic landscape of Knollwood Country Club, and battled extreme […] 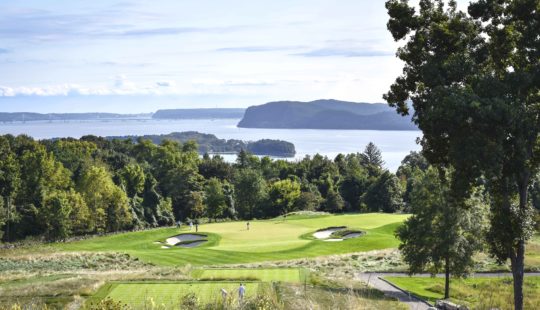 Croton-On-Hudson, NY (September 20, 2018) – Hudson National Golf Club hosted the 4th Annual Friends of the Fund Best Ball Tournament for the fourth consecutive year. The field was comprised of sixty-eight (68) players; the majority of the two-person teams included one player under the age of 45, as recommended by the Event Committee. The […]